Why You Need To Watch Stargirl 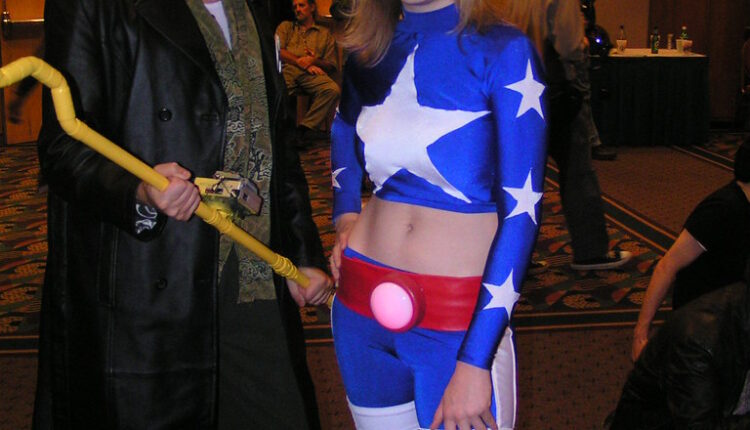 Recently, the CW brought another DC Universe superhero, Stargirl, to the screen. However, if you’re not into the female-driven, coming-of-age story yet, you are probably wondering why you need to watch it. Fear not, for it is not one of the sappy stories that have become popular. Instead, it is an action-packed show based on the comic book superhero created by the show’s executive producer Geoff Johns. Here are some more facts that will show you why you should watch this show.

The Role Has a Long History of Comic Book Characters

In the 1940s, DC Comics released a Star-Spangled Kid series as a patriotic come-back to World War II. In this series, the Star-Spangled Kid, or Sylvester Pembroke, fought against Nazis to save the world. At the time, Pat Dugan was his mechanic and driver who fought alongside him as Stripsey. They continued to fight Nazis until the Star-Spangled Kid was murdered and Stripsey went into retirement. Dugan would return to the story again when Johns brings him back to marry Stargirl’s mom in the 1990s.

On the show, the Star-Spangled Kid is resurrected and serves as a mentor to Stargirl. Additionally, Dugan resumes his role as a sidekick. These little additions serve as a nod to the long history of comic book characters that inspired Stargirl.

The Show Stays Close to the Stargirl Comics

Fans loved the comics for the origin story of Stargirl, which has her donning the Star-Spangled Kid’s costume to rebel against her mom and Dugan. The show carries this trend with Courtney Whitmore discovering the Star-Spangled Kid’s costume in Dugan’s basement and using it to fight superheroes with the help of her step-father, who wears a robotic suit called S.T.R.I.P.E. Just like the comics, this patriotic duo goes on to fight the injustice league.

However, some minor changes have been made from the comics, such as how she came about the cosmic staff. In the comics, Stargirl was given the staff by Jack Knight, the son of the original Star-Spangled Kid. In the show, Courtney finds it in her step-father’s basement alongside the costume. Despite minor differences such as these, the show does a fairly good job of staying close to its comic book origins with an uplifting and patriotic story.

While Stargirl is not born with incredible powers that intrigue astrobiologists, she is a gymnast and kickboxer. Combining her physical fitness with the cosmic staff and costume, she is powerful, fast, and agile. Additionally, the staff lets her manipulate energy and fly.

The Character Is Based on a Person

Unlike many superheroes, Stargirl is based on Johns’ sister. She was traveling to France to study as a foreign exchange student when a plane crash killed her. He decided to memorialize her by crafting a superhero with her ambitious and optimistic spirit.

The CW has done a great job of bringing Johns’ comic books to the TV screen with minimal changes. Now she can continue to fight bad guys using her incredible powers and carry on the legacy of her predecessors.

What You Need To Know About Poker, From The Pros

The Right Music for the Perfect Party