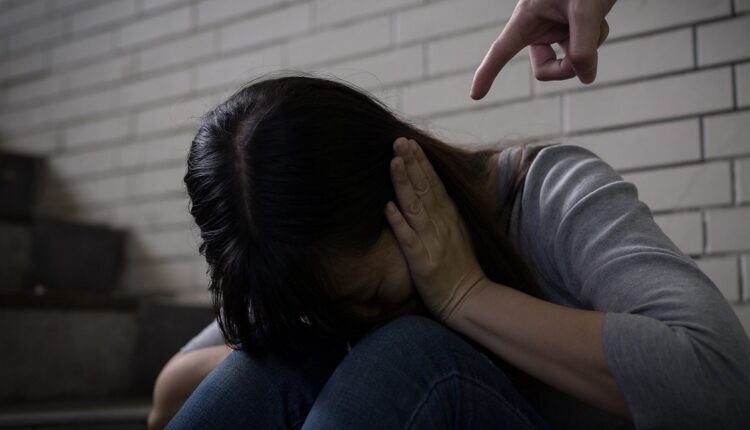 Cyberviolence refers to the perpetration of abuse against a current or former partner using digital technology. Its key characteristics are as follows:

Underlying Nature of the Issue

The behaviour leading to cyber harassment is quite versatile. The methods of harassment often rely on the technology or the means which are available to the offender. They mostly rely on technologies already in use either by the victim or themselves. Some of the behaviours demonstrated by such offenders include:

An instance of cyber-harassment and violence is a case where a stalker hid a cell phone in a victim’s car and used its GPS tracker to learn about their whereabouts at all times.

What Qualifies as Cyberviolence?

In order for behaviour to qualify as intimate partner cyberviolence or cyber-harassment, it must have the following elements:

Both these elements don’t usually translate into two completely different issues and need to be considered in conjunction. Cyberviolence is a highly complex area of crime

Social media has become a commonly used platform for perpetrating cyberviolence. Whether it is domestic violence or violence beyond the scope of intimate partnership, it is characterized by the following systematic behaviour:

Digital technology allows abusers to retain abuse even after separation.

An example of cyberviolence includes offenders entering the victim’s social media accounts or impersonating with the objective of sending messages to damage the latter’s friendships. Another example is the use of private pictures to damage the victim’s reputation and self-esteem. Abusers use the threat of sharing such images with friends and colleagues with the intention of causing embarrassment and/or public humiliation.

There have also been cases where offenders threatened to reveal a victim’s secret diseases to their friends, family members, or the public. In some cases, abusers impersonate the victim and contact their potential employers to sabotage their interviews.

Extending the Scope of Cyberviolence

Many times, offenders have been known to monitor victims via their children. They can give new laptops, computer systems, or smartphones to their child who is living with the victim. These systems are installed with spyware to keep track of their location. Besides, they can also get information from their children’s social media accounts.

Thus, there are different ways that domestic violence can be perpetrated via the cyber way. Whether you or someone close to you is a victim of cyberviolence, it is important to realize that there are ways to fight this menace. You can seek expert legal help and guidance to build your case and take the right steps to bring the abuser to court.

A Brief History of contemporary Law