7 Worst Pieces Of Dating Advice To Stop Following, According To Experts 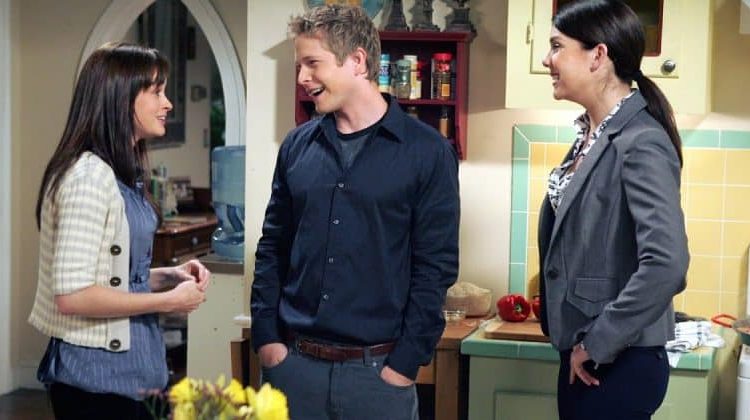 Let’s be honest – dating someone can be tough, whether you’re someone who’s never been into a relationship or you’ve just moved on from a recent breakup. And when you don’t know what to do, it’s easy to seek pieces of dating advice everywhere. You can read self-help books, magazines, and articles available on free dating sites. You can ask your family and friends. You can also pick up some tips from movies.

However, not all pieces of advice are true, helpful, and objective. Besides, not everyone has the luxury of seeking professional advice from marriage counselors.

Sometimes, the advice you hear can be misguided and based on opinions and personal experiences rather than legit research about relationships. Other too-good-to-be-true tips are probably inspired by fiction and mass media, which have severely romanticized the idea of romance.

So, if you’re currently into the game of finding a mate, here are 7 common (yet terrible) pieces of dating advice that you should ignore, according to relationship experts.

It’s a comforting piece of advice, claiming you’ll just instantly, magically know when “the right one” comes along.

Sorry to turn you, hopeless romantics, down, but “love at first sight” isn’t a real thing. Experts suggest that this feeling of “love” is merely a feeling of intense physical attraction.

Many relationship advice articles suggest to play mind games and to limit their availability to keep the dating game interesting. Women to play hard to get by ignoring phone calls, pretending to be busy, or avoiding romantic gestures, to keep a man engaged. Same goes for men, who are told to leave the woman hanging for a couple of days before calling.

The problem with this tactic is you’re likely to send a completely wrong message to someone. Playing hard to get could send signals that you don’t like the person, or you’re not interested in pursuing the relationship (which is exactly the opposite of what you intend to happen).

The best dating approach is to be straightforward. If you like her, ask her out. If you’re interested in him, say yes.

Who made these dating rules anyway?

Firstly, most guys rather text, not call. Secondly, if your first date turned out great and even led to big topics, there’s no point in awkwardly cutting someone off for the sake of an old dating rulebook. Be yourself – this is the best dating advice you can follow.

When it comes to flings, research suggests that not-so-nice guys (the cocky, overly playful ones) have the edge over nice guys. But if you’re looking for a serious, emotionally intimate relationship, good guys always win.

For the most part, women hate jerks. They want men who are confident but respectful, compassionate and aren’t pushovers.

Let’s break the stereotype that the courtship experience should be approached as a game with the end goal of snagging a girl, and women are mere “trophies” that remain passive while men do the talking.

Women CAN make the first move. If it’s in your nature to ask someone out first, go for it. Be yourself. Ask for the number. Call him. Afterall WeLoveDates all of us, it doesn’t matter what gender you carry if you like someone don’t hesitate to make first move.

Chick-flick movies love preying on romance fanatics with this. Here, you’ll see a bubbly, spontaneous girl who falls in love with a silent-type, highly rational charmer.

Yes, someone with the opposite personality can be fascinating at first, but they’re likely to end up being sources of friction. The quality you initially loved about the person may eventually become the quality you hate about them.

Most cases of couples with similar values and interests tend to have fewer conflicts and smoother relationships.

Some people believe that “opening up” and showing your true colors too soon is socially inappropriate and are likely to turn someone off. Women are advised to hide some personal information from a boyfriend or restrict some romantic gestures for the first few months until they’re sure the guy is madly in love with them.

While the intention is good, sometimes it just goes too far – a recipe for a shallow, breakable relationship.

Yes, some cases of personal revelations could turn someone off and cause that person to leave – but that’s a good thing. This way, you’ll find out who’s genuine and who’s not.

Why Is It Beneficial To Opt For Online Casino Games?

The Cost of Online Tutors

Youthful Shot Without a Scalpel!

6 things to know about the elastomeric membrane

All About Oral Health and Dental Problems In Children

The kitchen, an essential place of life